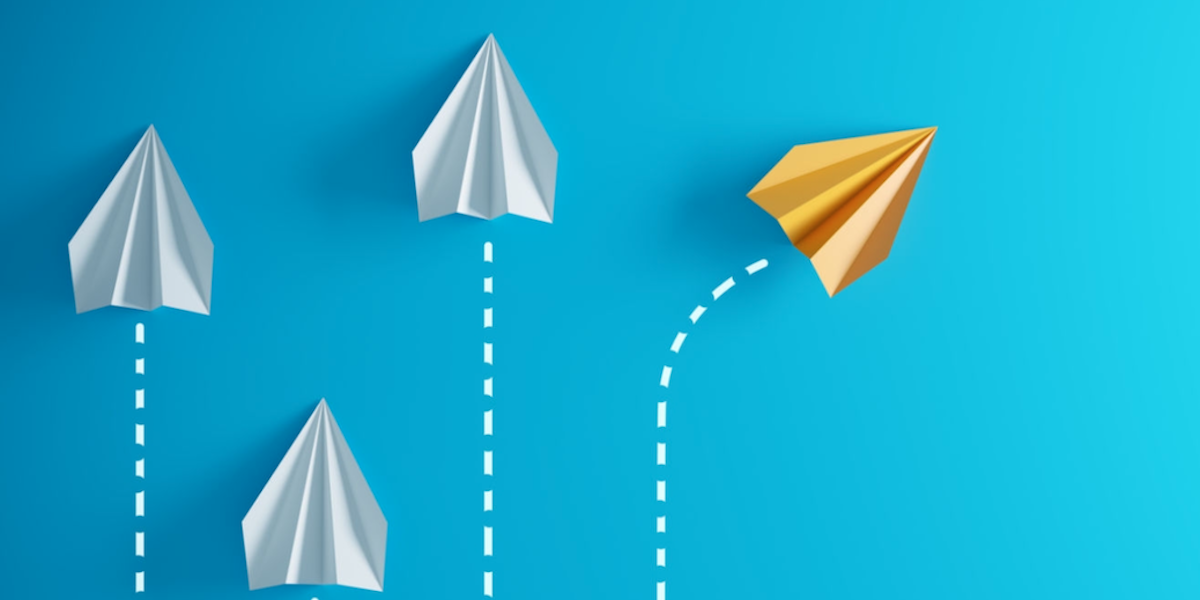 The highly restricted European aviation market was often criticised for its high costs and low productivity. Traditionally, it was believed that air transport is a public utility and most airlines had direct involvement from the governments.

The deregulation of the air traffic market began in the 1990s. This “open skies” policy expanded the free operational market, giving free access to the community airlines and put an end to pricing limitations. Thus, giving rise to the advent of Low Cost Carriers as we know it, with Ryanair transforming itself from a conventional regional airline to Europe’s first Low Cost Carrier in 1991.

Since then, European LCCs have gone through an evident and sustained growth and have overpassed 38% of all Europe air traffic of, ahead of the world average. Their success can be attributed to their ability to attract the part of the market which previously, could not afford to fly. In the traditional model of the Full Service Airlines, the considerable operating costs push the prices up, resulting in a small share of people who can afford it. The Low Cost Carriers on the contrary make air travel available at a lower price and target potential customers with lower willingness to pay, expanding the demand.

Countries in Europe and central Asia have seen an increase of 459% in air transport passengers between 2000 and 2014.

The increase in developing countries is even more profound: developing countries in Europe and central Asia have seen an increase of 459% in air transport passengers between 2000 and 2014. Their contribution of developing countries to the regions’ total has increased from 4.9% in 2000 to 14.2% in 2014. With air traveler projections predicting that travelers in 2034 will be double the number of those in 2014, traditional airlines gave tried to adapt in order to regain part of the market. They do so in two different ways, either by investing in longer routes, or by adopting LCC characteristics, creating new fare classes and even developing new low-cost subsidiaries, such as Germanwings by Lufthansa and Vueling by Iberia.

But LCCs have also played an economic and social role in developing regions that are away from the main air transport hubs. The impact of LCCs on Barcelona is exemplary. The annual average growth in passenger volumes between 1991 and 1995 was 6.0% (the tourism of the city was significantly boosted after the 1992 Olympics), which increased to 11.2% between 1996 and 2000, after LCC flights to Barcelona were introduced. After 2000, with the initial hype settling down, average annual growth decreased 8.8% until 2005. After the economic crisis, growth continued for the main airport of Barcelona, with 2014 showing a growth of 6.7%. On February 3rd, easyJet opened base #28 in Barcelona. The industry’s success story is a force to reckon with and has transformed the European Skies in this era of liberalization.